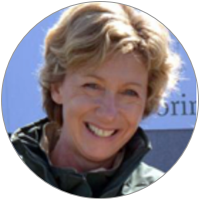 Di is the Chief Executive of Retraining of Racehorses (RoR), British Horseracing’s official charity of the welfare of retired racehorses. Di has been directing the charity’s progress since 2002. She is a former leading lady rider, a member of the Board of the Amateur Jockeys Association (AJA) and a Director of Sandown Racecourse Committee. Di’s role at RoR involves liaising closely with the charity’s chairman and trustees in planning RoR strategy and leading the executive team in the implementation of a wide range of RoR activities and second career events. As well as communicating with the various racing and equine bodies and contacts, key to the role is promoting the highest standards of equine welfare and providing evidence to support the racing industry message that it cares about what happens to horses after their racing careers have ended. Di is the chair of the IFAR steering group and has been instrumental in the formation of the Forum in order to share best practice globally. 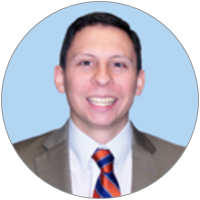 Andrew Chesser is the manager for The Jockey Club. Chesser has been with The Jockey Club for over 10 years and holds a broad array of responsibilities within the Registry. Chesser works closely with Jockey Club executive vice-president and executive director, Matt Iuliano, and Jockey Club registrar, Rick Bailey, in the administration of Registry operations, the strategic business analysis of Registration related matters, and the maintenance of the American Stud Book.

Prior to joining The Jockey Club, Chesser spent time at Blood-Horse Publications as well as other major thoroughbred farms in New York and Kentucky. He holds a Bachelor of Science in Agricultural Economics with a minor in Business from The University of Kentucky. 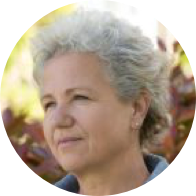 Diana Cooper has worked for His Highness Sheikh Mohammed’s thoroughbred horseracing interests for over 20 years and currently leads Godolphin’s global charitable programme. The programme’s objective is to create greater awareness, passion and care for the thoroughbred horse and to have a positive long-lasting impact on the thoroughbred industry and the communities local to Godolphin’s facilities worldwide. Diana joined Darley in 1993, and has been with Godolphin since its inception, overseeing its racing programmes in France until 2004 and then assisting the racing team in Dubai and the UK thereafter. Her wide background in racing has covered time with Fasig-Tipton, the International Racing Bureau and working for Luca Cumani. 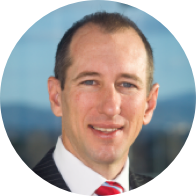 Dr Forbes is currently the CEO of Racelab Ltd, an information technology company specialising in the provision of data and software services to wagering operators worldwide. He has over 25 years of racing and wagering industry experience, across Australia, Asia and the Middle East. As the CEO of Racing Queensland and Tasracing, he has delivered signification financial turnarounds for both jurisdictions and successfully launched agricultural start-up AniMark Ltd (a standards company specialising in the formulation and monitoring of animal welfare standards and livestock traceability).

Dr Forbes holds a Masters of Business Administration from La Trobe University, an honours degree in Veterinary Science from the University of Queensland, is a graduate of the Australian Institute of Company Directors and has studied with the Institute of Chartered Financial Analysts. 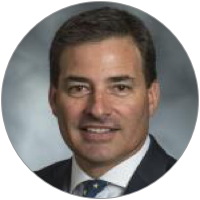 James L. Gagliano became President and Chief Operating Officer of The Jockey Club, the breed registry for all thoroughbred horses in North America, on January 1, 2010.

He had served as Executive Vice President and Chief Administrative Officer for The Jockey Club since June 2005.

Before that, Gagliano served as Executive Vice President and General Manager of Greenwood Racing Inc. and worked in various roles during a 10-year stint with the New Jersey Sports and Exposition Authority.

Gagliano has a Bachelor of Arts degree in history from Providence College. 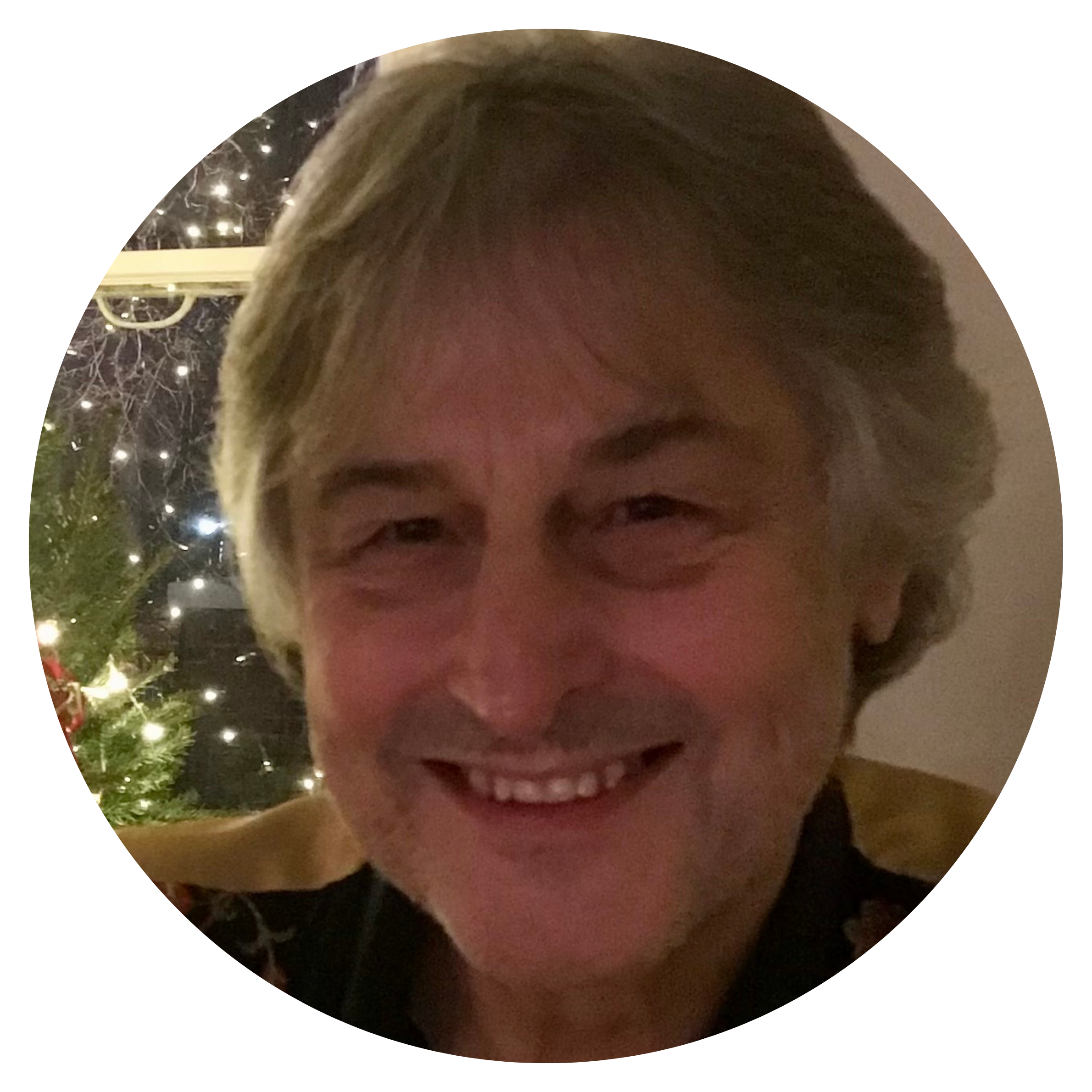 Paull has been involved in racing since undertaking his Doctorate in the Social Anthropology of the British Racing Industry in the late-70’s. In 1980, he joined Weatherbys, for whom he worked for 34 years, holding a wide variety of senior appointments, including Director of Racing and Director of Banking. He was the first member of Weatherbys’ staff to become a registered owner.

Today, through his consultancy, PK International, Paull Khan is Secretary-General of the European and Mediterranean Horseracing Federation, a position he has held since 2012. He also represents the British Horseracing Authority on the International Federation of Horseracing’s (IFHA’s) Technical Advisory Committee, of which he is Vice-Chair, and holds one of the 11 votes on the IFHA’s Executive Council.

Paull is a Director of the European Horse Network, has sat on many international committees and has written for a number of racing publications, currently writing a regular column in European Trainer magazine.  He is passionate about international racing and is keen to add to his tally of 35 countries in which he has raced.

You can view the IFAR Structure below.